The sky is clear – Features the same dramaturgical writing of ’70voltesud whose structure is in some aspects already very similar to a film frame. The availability of remarkable archive materials, not used for obvious reasons in the theatrical performance, led us to imagine an organic work between the language specific to theatre and that of documentary cinema, to try to explore a new form of structure, which by analogy to the docu-film we have defined as docu-theatre.

The film work was mainly built on the structure of the theatrical performance, though it is intentionally rewritten and summarised. The footage in the theatre, planned and filmed ad hoc, alternating with filming taken at the places where the narrated events took place, overlap the mostly unpublished repertoire materials (film, sound and photography), collected during the research phase and the development of the performance. 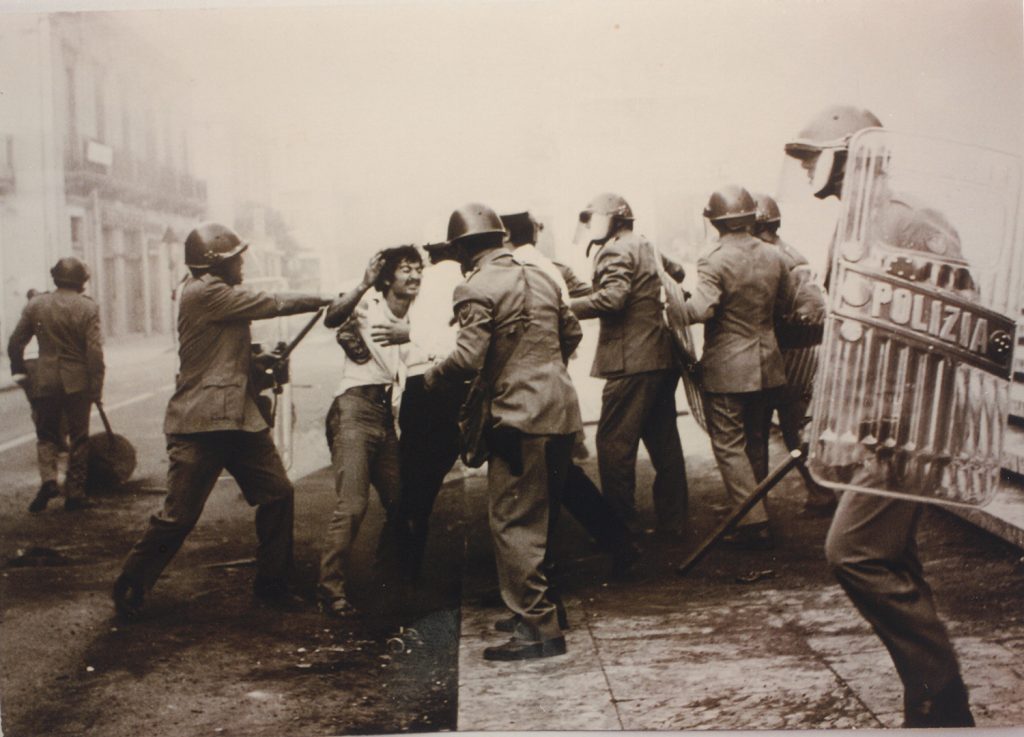 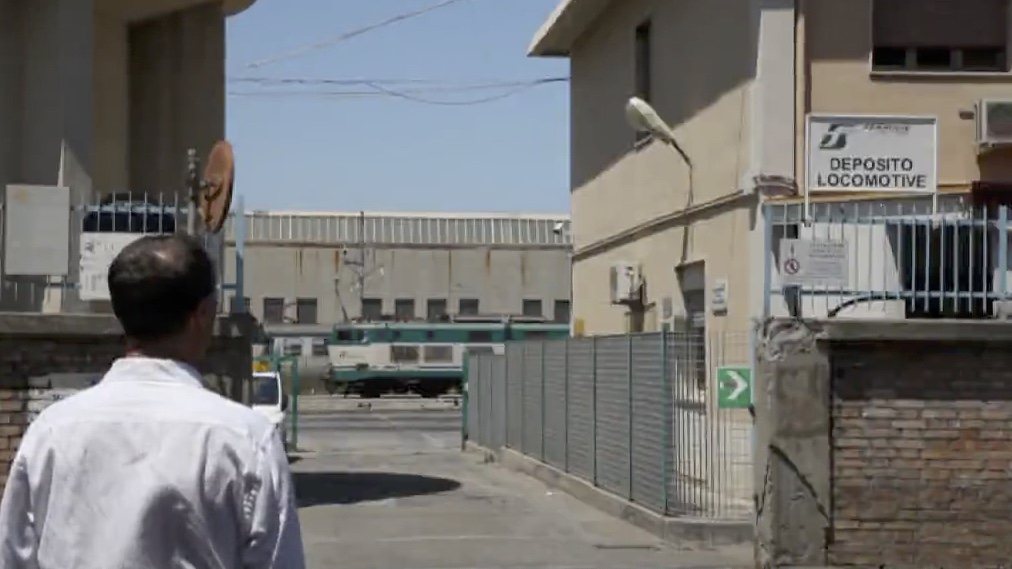 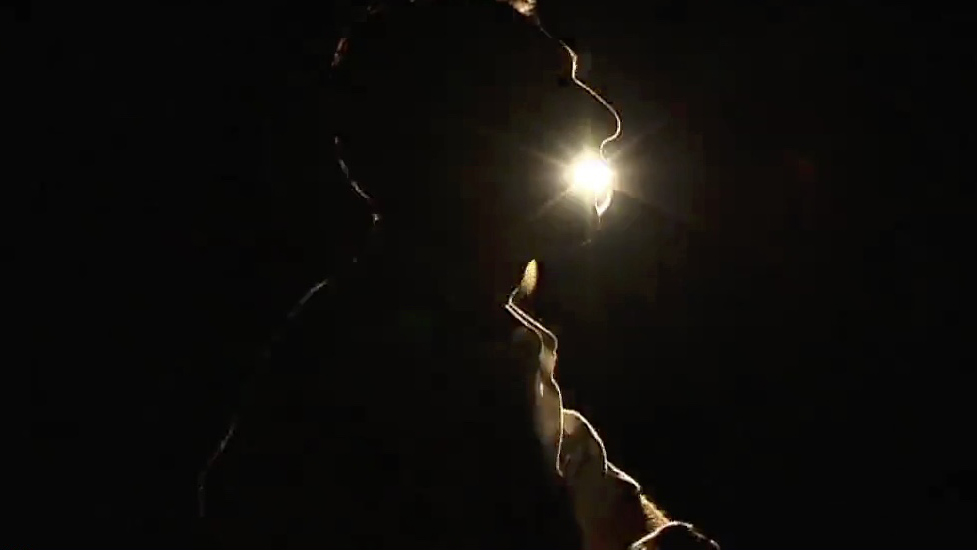 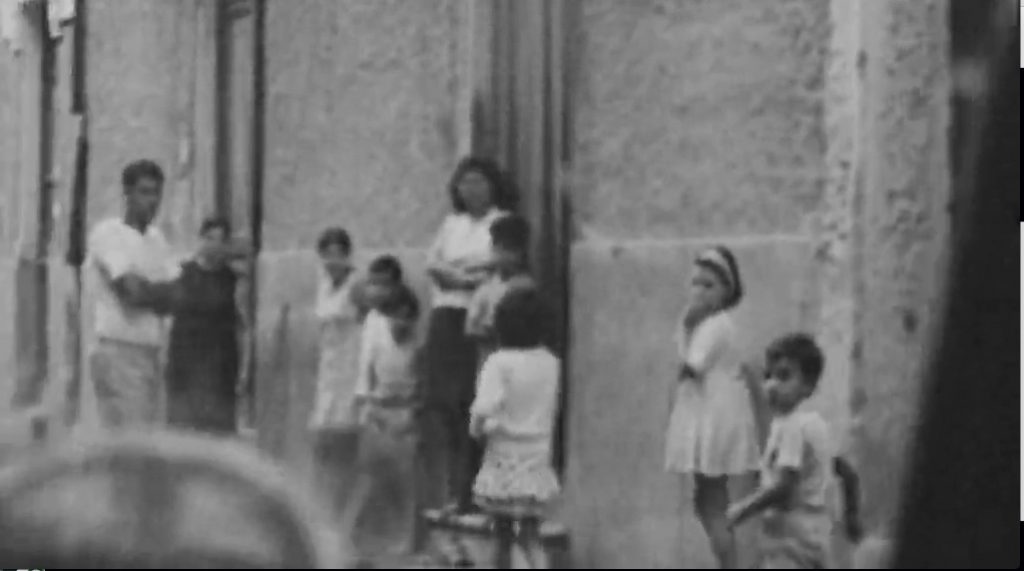 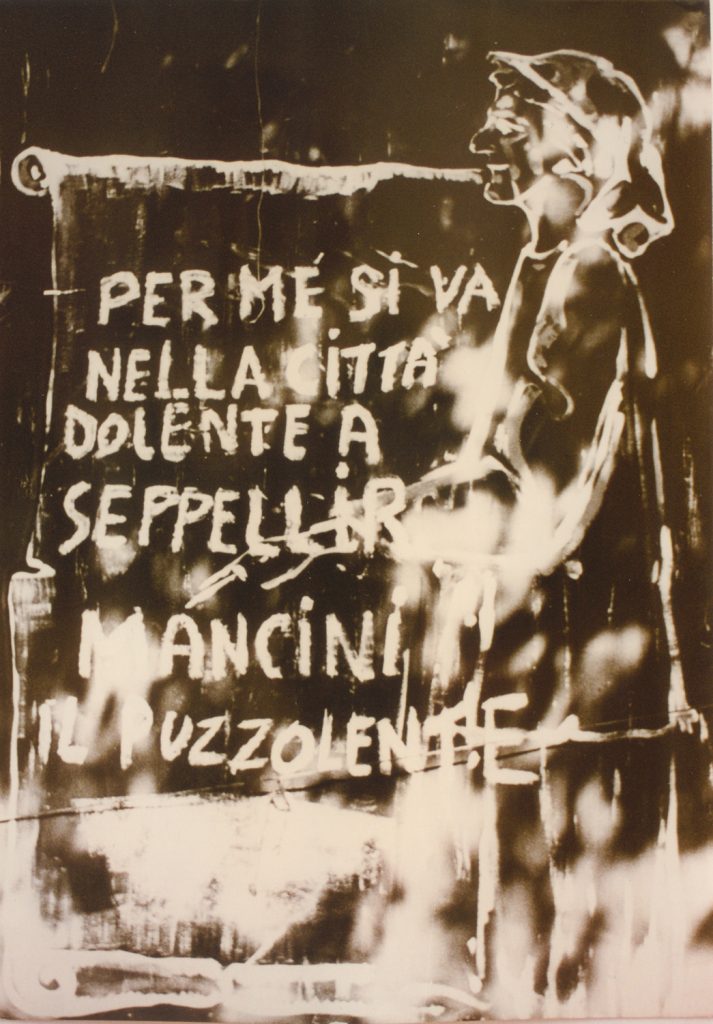 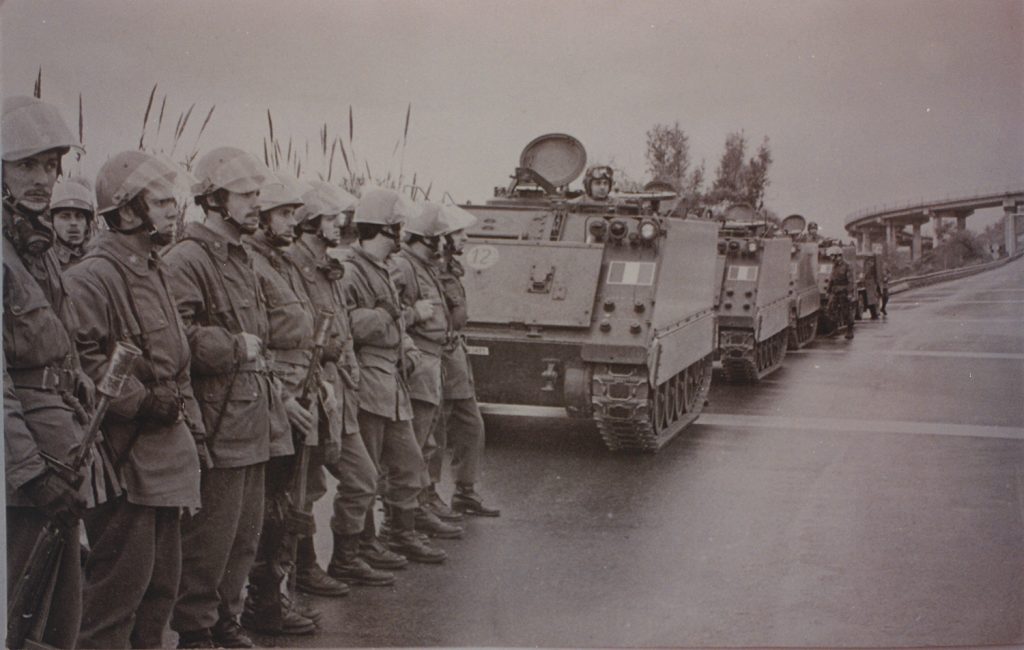 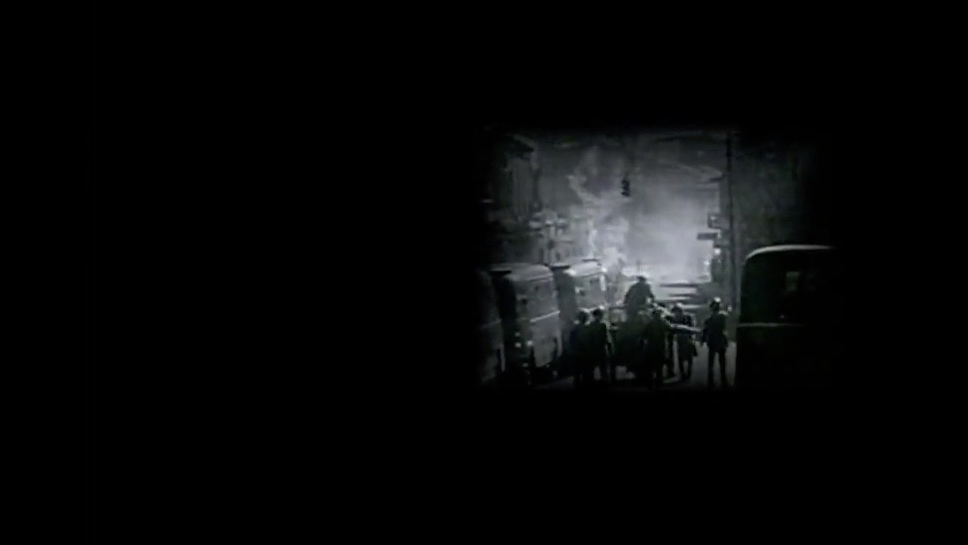 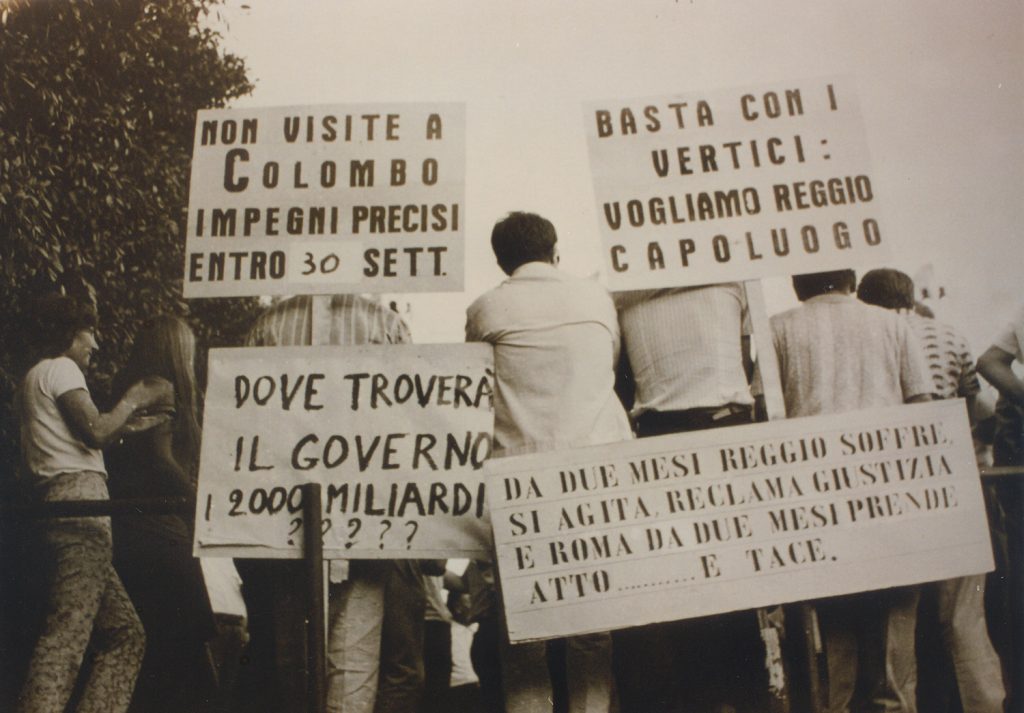