Mana Chuma Teatro returns to Lecce at theDistilleria De Giorgi with three events organised by Astràgali Teatro in the framework of the “Teatri a sud. Astragali. 40 anni di Teatro” project, funded by the Ministry of Culture and the Puglia Region – Custodiamo la cultura in Puglia 2021 – Soggetti FUS.

“The South, the South(s) are lands of extraordinary Poets who deserve a great deal of attention and full recognition, despite easy oblivion.
If we talk about writing poetry in the South, being in this South of the world has its own hold on history. The gamble lies in considering these territories in their mutual influences and contaminations with other places, other stories. Here then is the emergence of the richness of the plots and relationships that nourished the work of these poets beyond the common geographical connotation. Here is a flash, a vision, and an unprecedented light that combines the exploded time of the poetic word with the knowledge of places.”

Three solitudes, three solitudes combined with pain. In an inn, the inn where Cassio has lost his head and the position of lieutenant (they say), three characters-witnesses go through the story of Othello, measuring it with their ambitions-desires-frustrations.
A roundabout of losers. A triangle of solitudes in a rectangle of history. Characters that look like ghosts: they move like tree leaves at night. A story in several voices, interwoven with screams shouted in a low voice.
Like stones embedded in the inn that belongs to them, Magdalena and Lucio together with the Digger, embody this triangle that takes on different shapes from time to time, with distances that come close and move away, but with vertices that can never touch.

“Compositions that can be read and “heard” as sounds, with passion, immersing the reader in the purity of a language that flows from the earth and runs through the human soul.”
Corrado Speziale 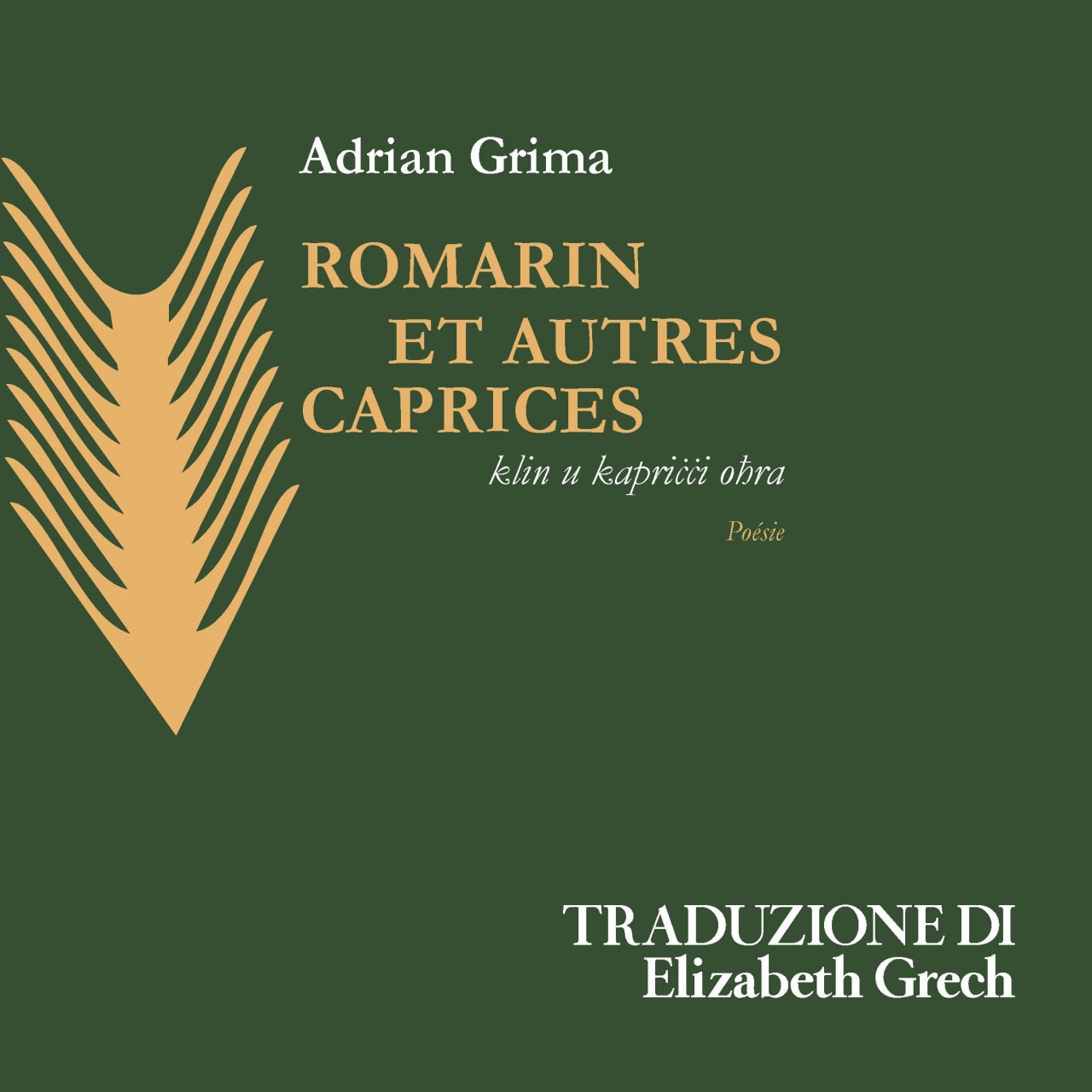 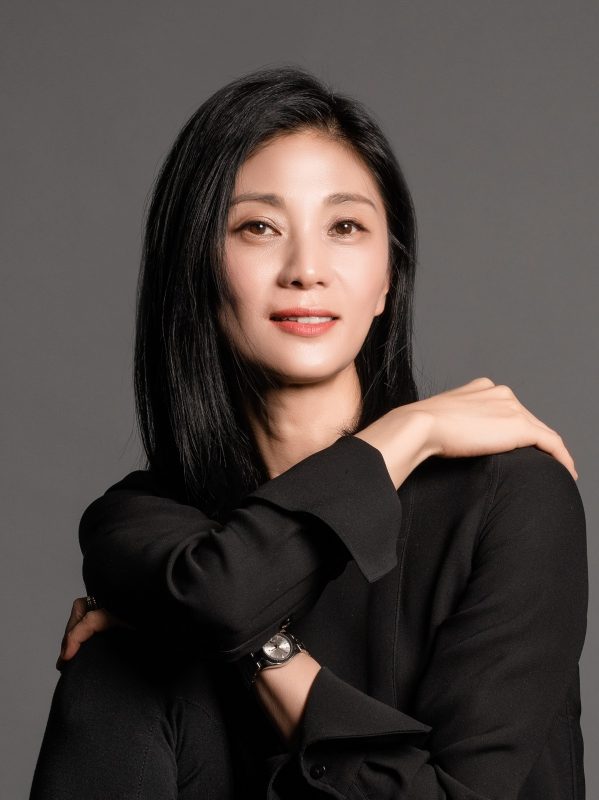 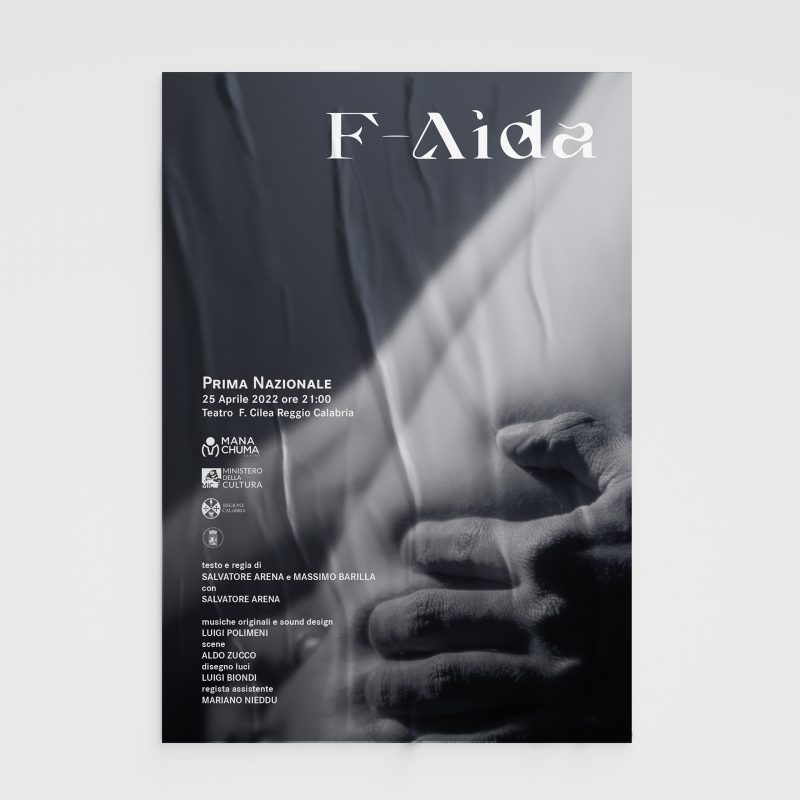