’70timessouth. There is a place in this story, the breaking point, a city in the deep south of Italy (Reggio Calabria) clinging to the edges of a Strait, which attracts everything to itself, starting with the gaze. A city of uncertain identity: Calabrian perhaps, or perhaps more Sicilian than Calabrian, generous and distrustful, like a watchdog that doesn’t know what to watch out for or who to watch itself from.

There is a place that awaits a time, its own time, even without knowing what it will lead to. This time is the “seventy”, the year of no return, after which nothing will be the same.

There is a spontaneous and popular, and then fascist revolt. The most important and lasting revolt in the history of the Republic. There is a violent police and a politics that does not understand, cannot understand the revolt.

And inside the revolt there is a train that derails on rails uprooted by a bomb, we only know this now after years of a truth told too soon and too quickly out of convenience.

Above all, there are young people from Reggio, very young and anarchists, who are interested in that train among many other things. There is a yellow mini morris traveling on the highway towards Rome, carrying these youngsters inside and the result of an investigation that will disappear into thin air.

There is a strange accident, which erases everything, the life of these young people, their faces, their stories full of passion and hope. 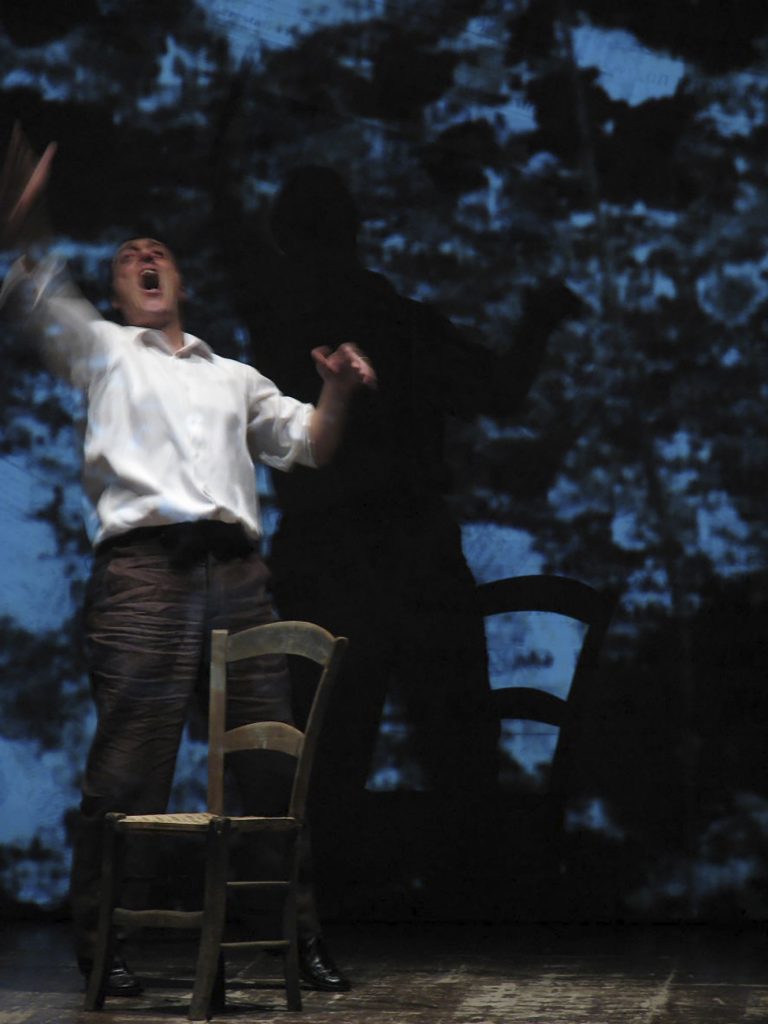 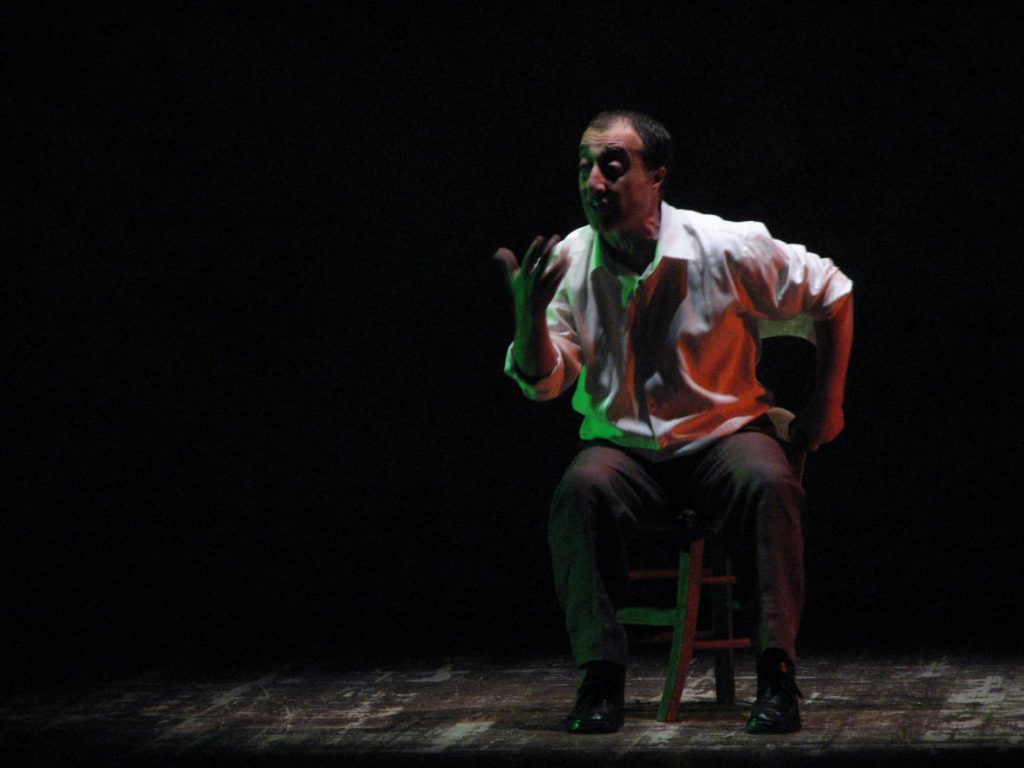 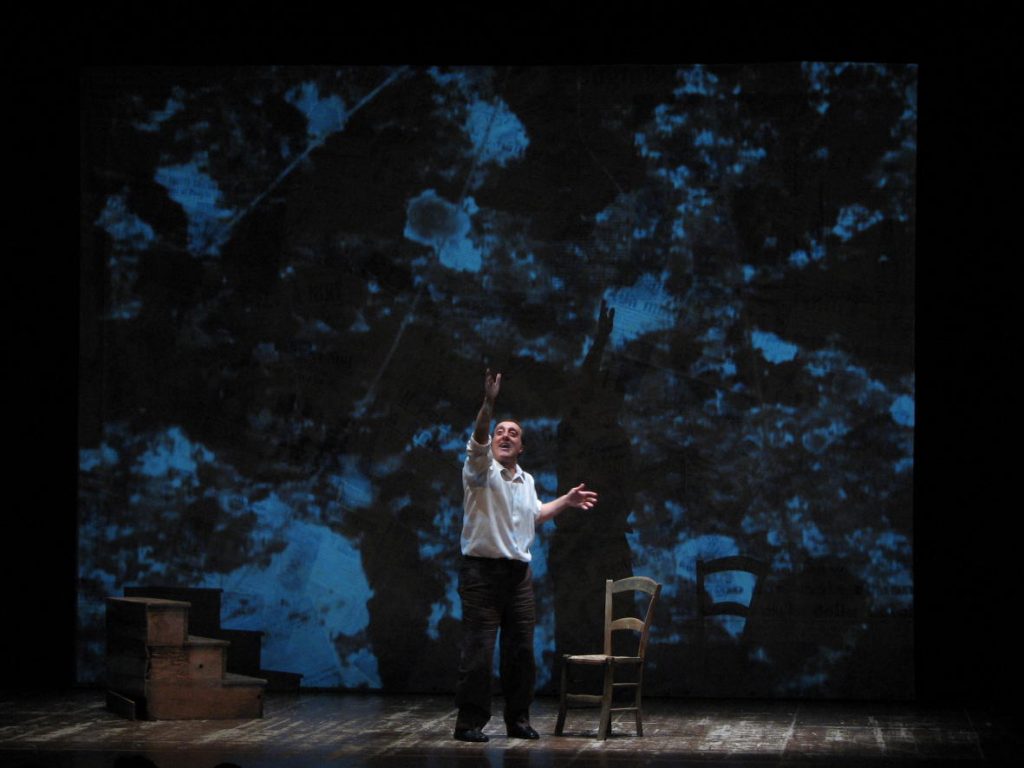 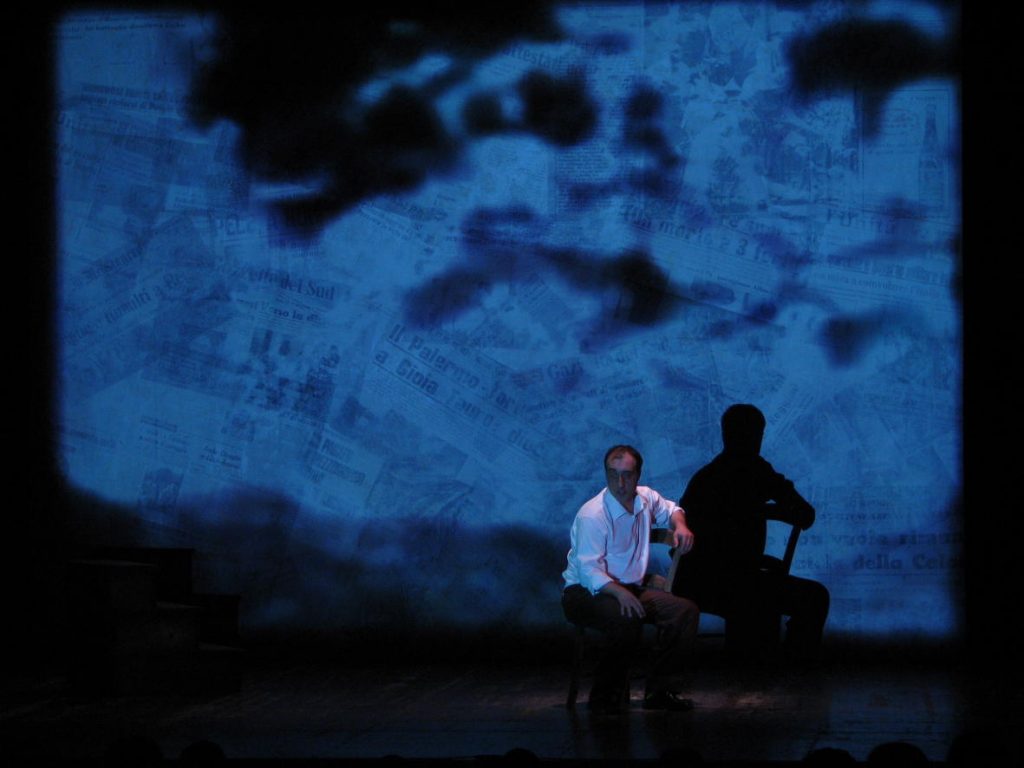 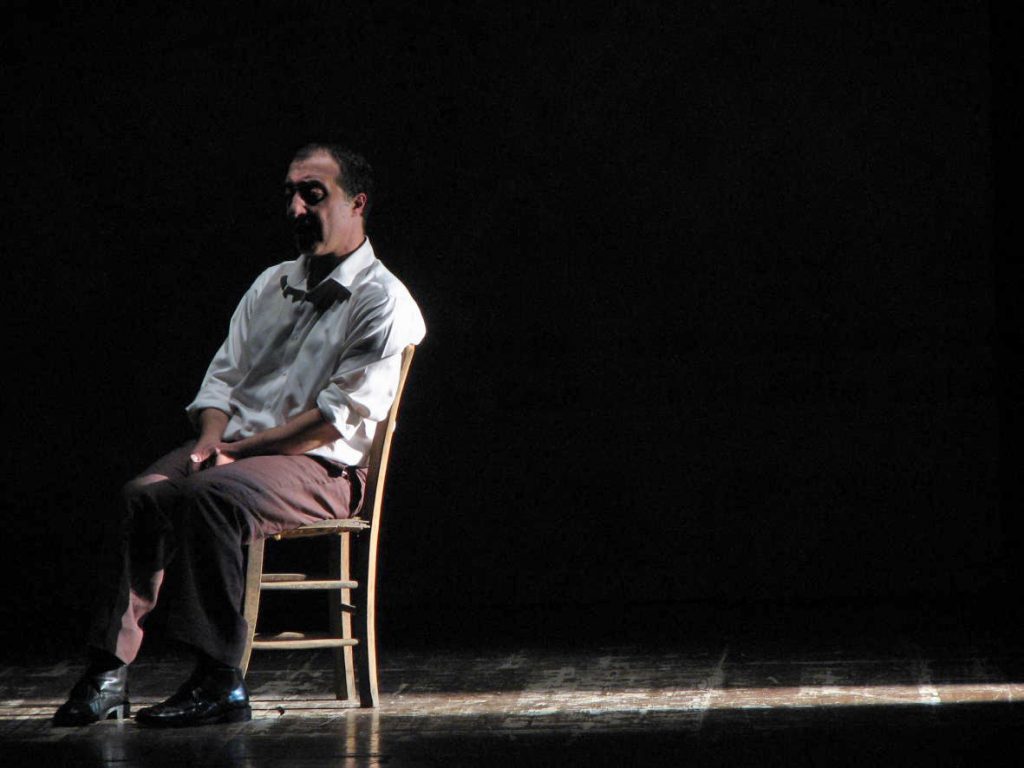