Giuseppe Gulotta, story of an innocent

Come un granello di sabbia – At the age of 18, Giuseppe Gulotta is forced to confess the murder of two policemen in a small barracks in Alcamo. The crime hides an unspeakable mystery: statesmen who deal with neo-fascist groups, arms trafficking and drugs. In order to cover up the silence, any scapegoat would do.
Through the “human” story of Giuseppe (but also those of Salvatore and Carmine – the other designated scapegoats) the play attempts to give justice to its personal dimension, that of a life nearly entirely taken away for dreadful reasons.

Giuseppe’s voice attracts us in this vortex telling us the story of his interrupted youth, his arrest, torture, the guilty silences, the prejudices but also the unshakeable resolute hope in a final restitution of his own humble and high identity.
The performance is the last chapter of the quadrilogy A Sud della Memoria that Mana Chuma has devoted to the contemporary history of Southern Italy. 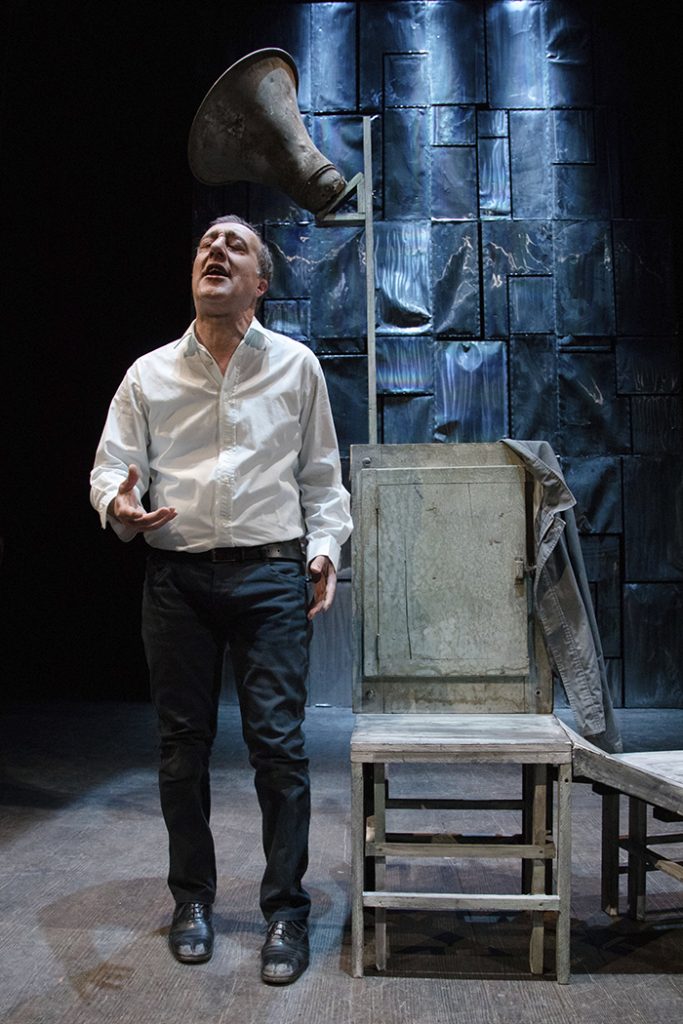 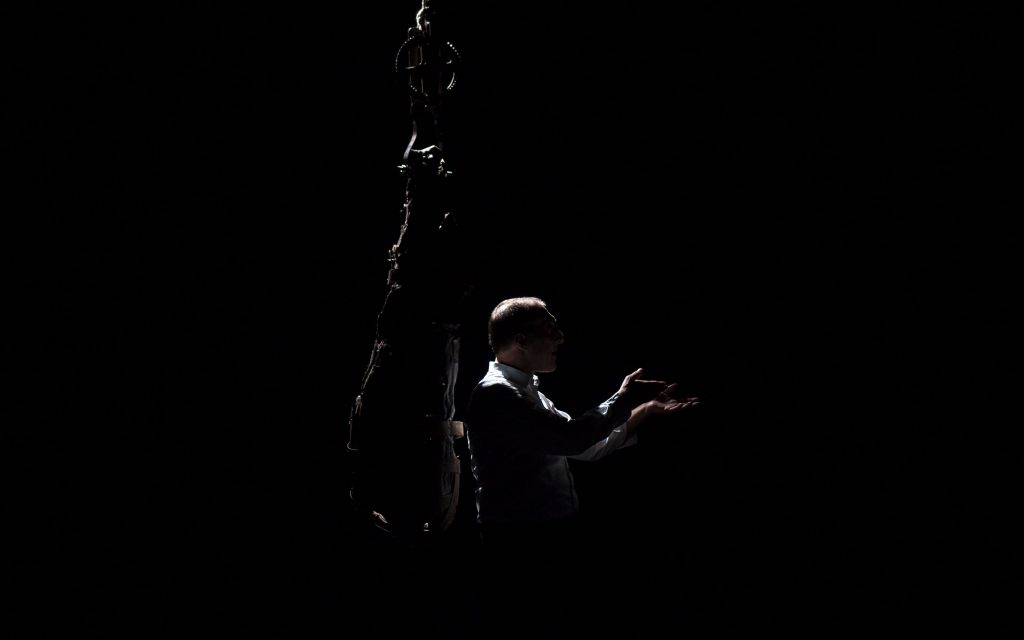 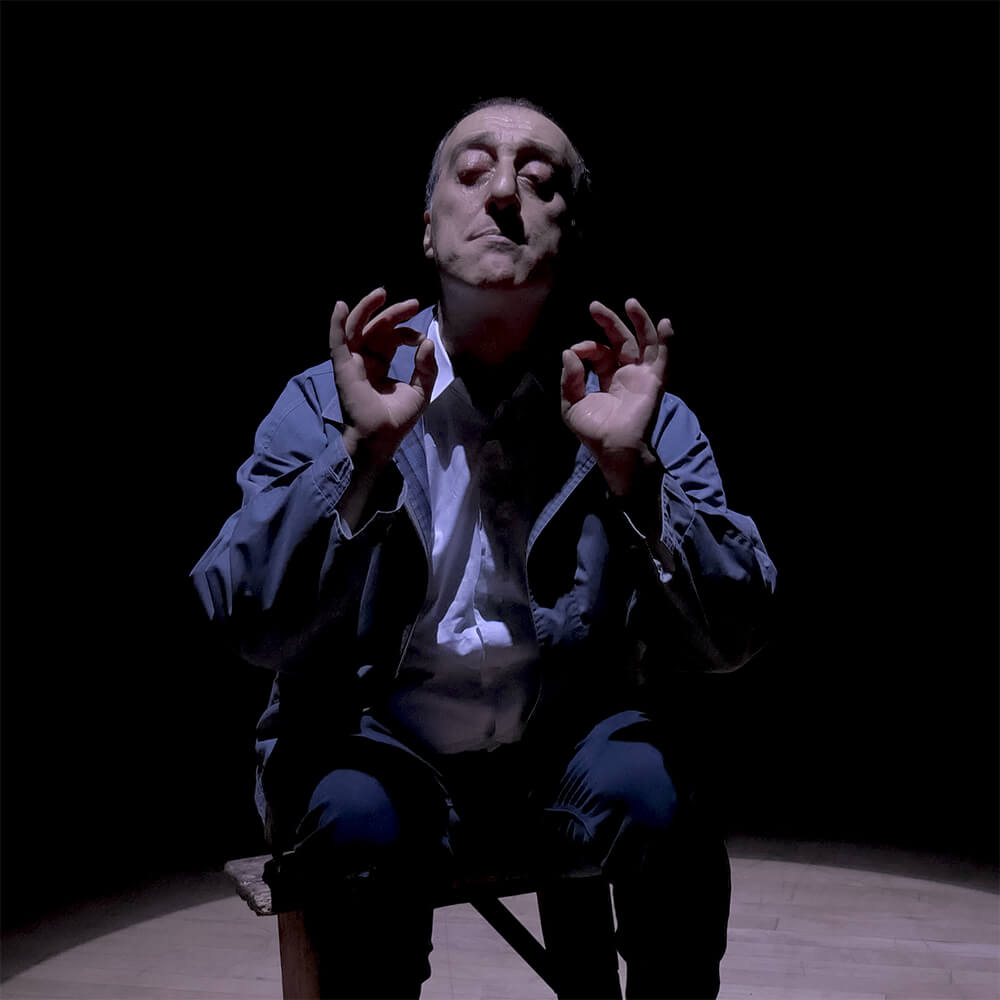 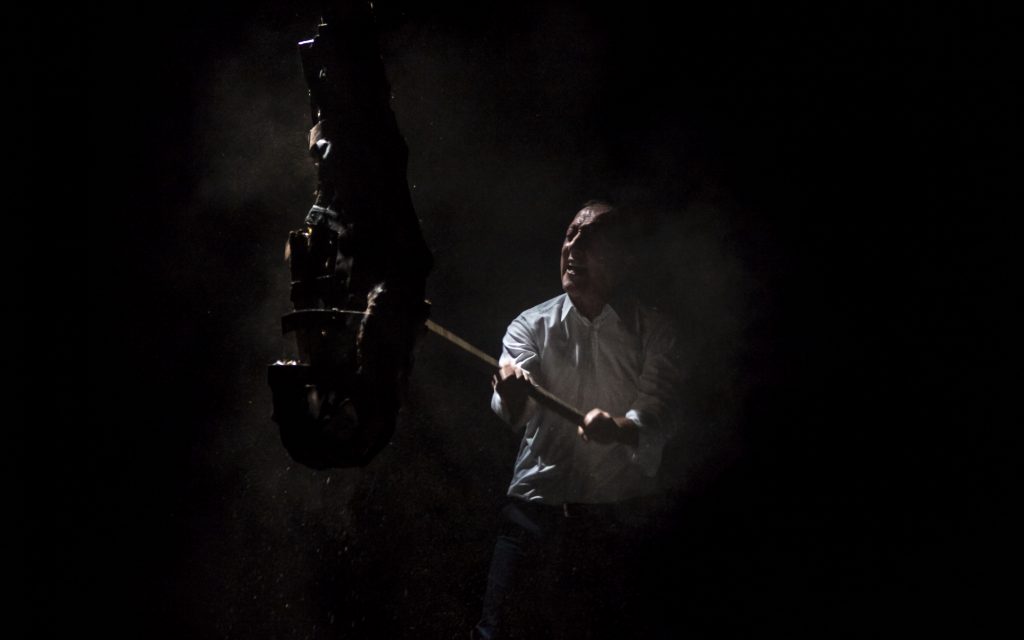 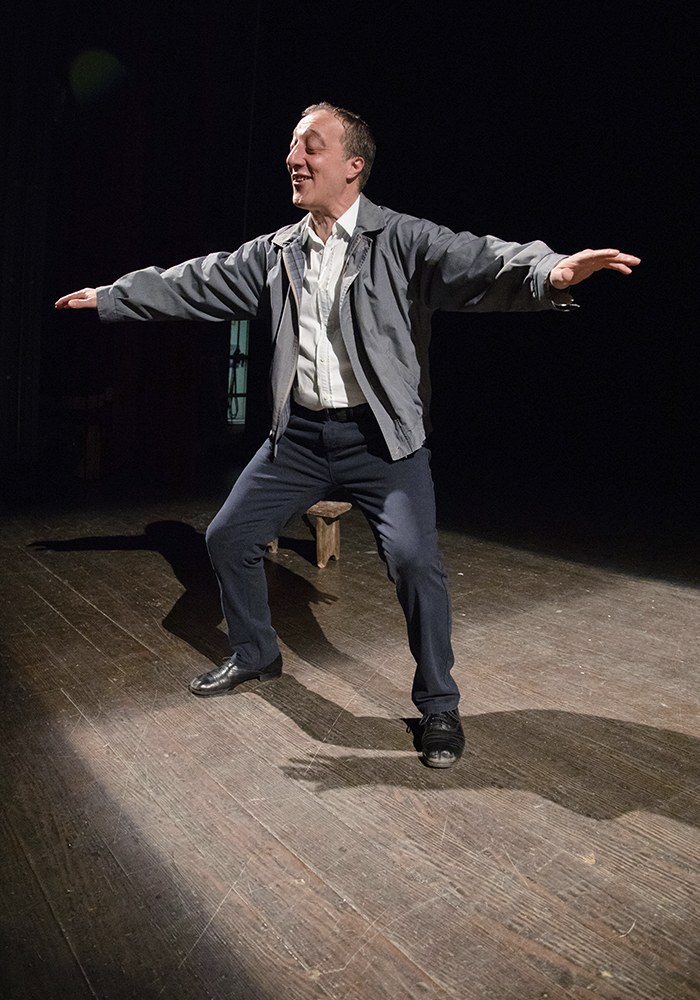 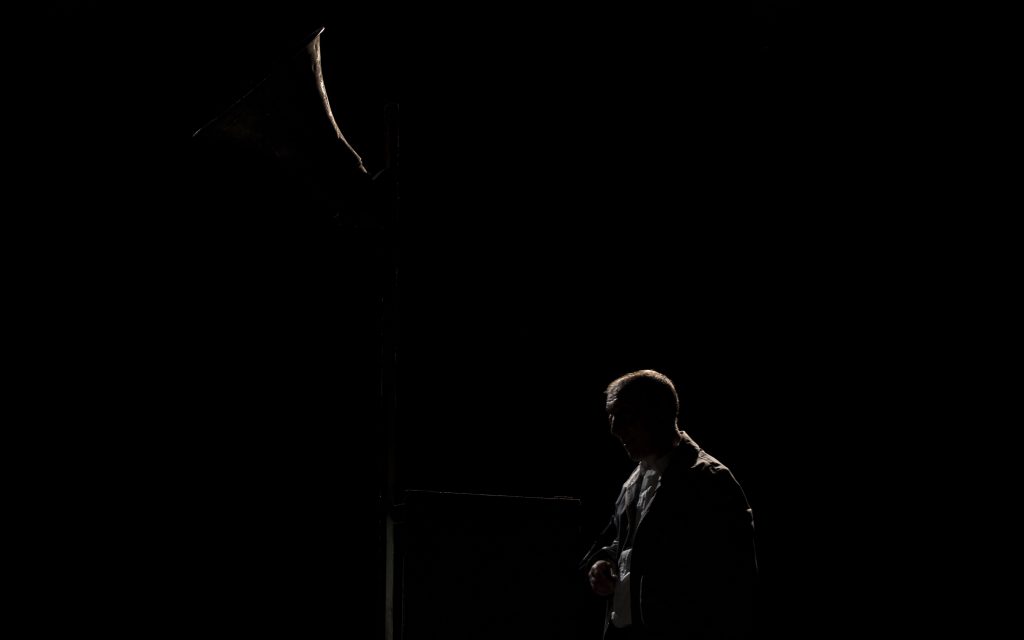 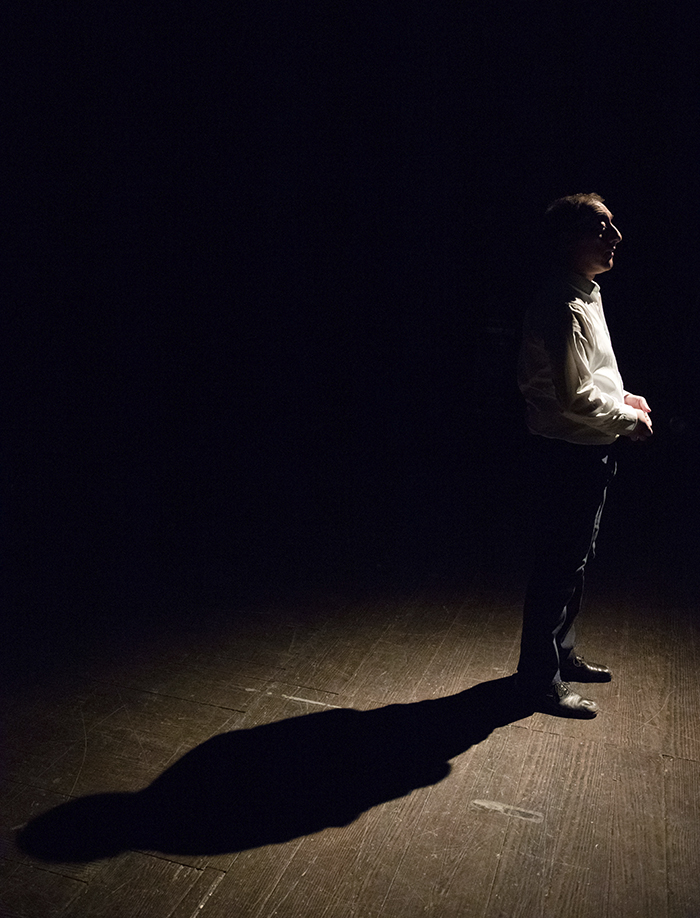 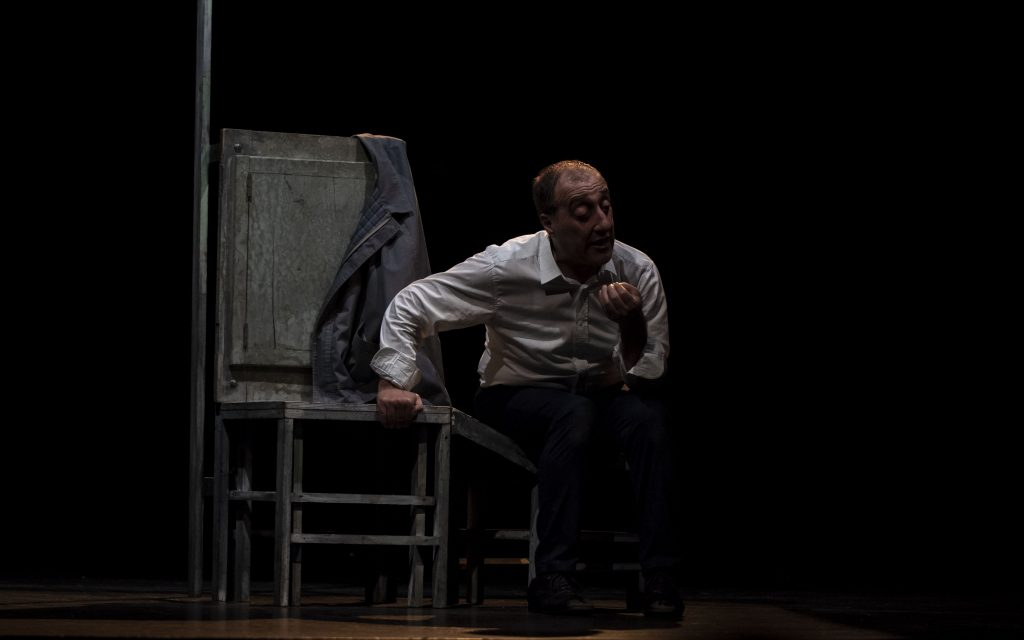 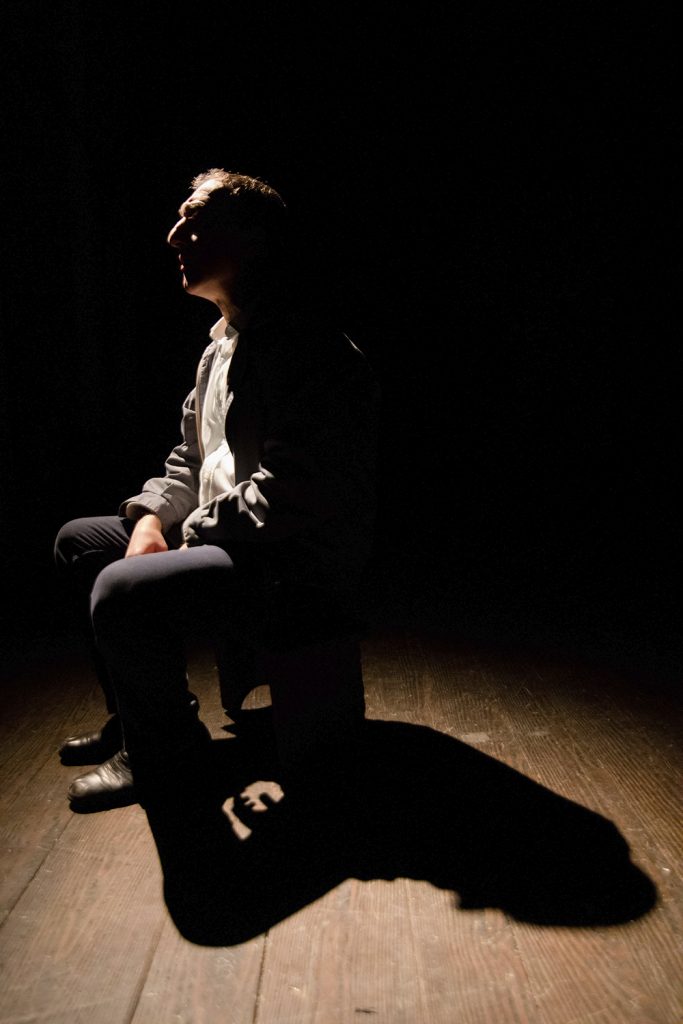