The ultimate deceit is ultimate because it comes after the others. Deceits from the beginning…All for a woman?

The ultimate deception…is not a wooden horse.
What do we want to tell? The Iliad? The greatest story ever told, the one that everybody knows? Again?!
Where do we start from? From the beginning or from the end?
Let’s try to tell the story as if it were for the first time. Let’s try to go beyond, to turn it into an oblique story about war.
The battles, the clashes, the epic duels, the fall, the oblivion, the rubble, the destroyed walls, the escape, the dispersion, the need of narrating. The Iliad, the Odyssey, the Trojan War, Achilles, Hector, Ulysses … All this seen from the back, from the margins … from the ultimate.

A Trojan lookout condemned to live, condemned to remember.
A Greek out of the chorus. A disillusioned singer in the folds of power. Cynical and tragicomic. A bit Iago, a bit of a fool.

The first character, the sentinel, stands high up, as if forced above something precarious, perhaps above what remains of the walls. Even his language is high. High, but earthy. As if he were chewing sand along with words.

The other, Thersites, stands below, the space is his, dripping with his language, his artifices, his offenses, his exuberant art. 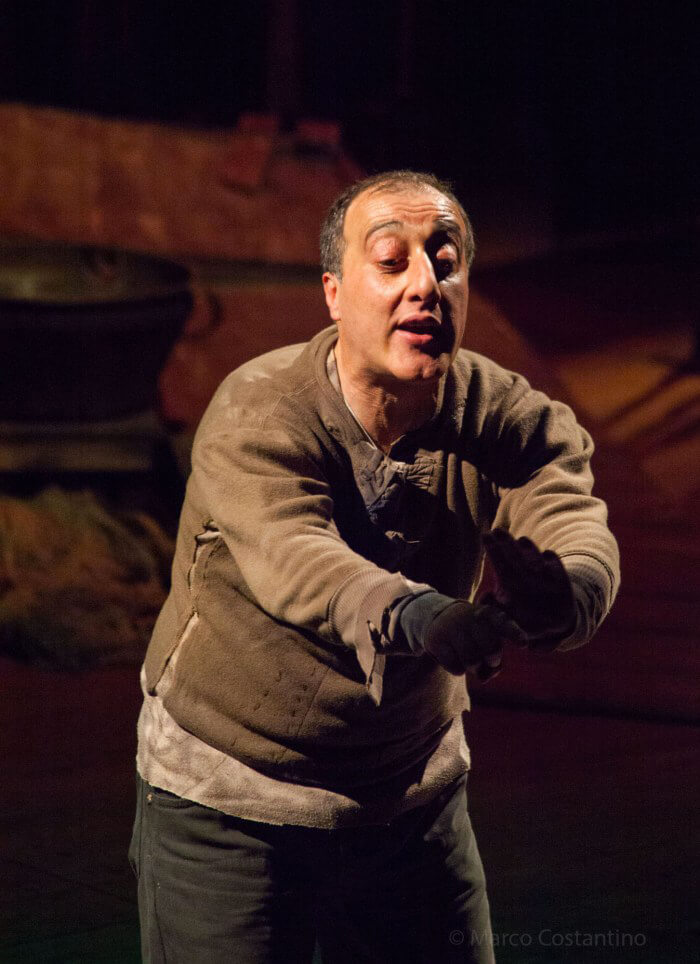 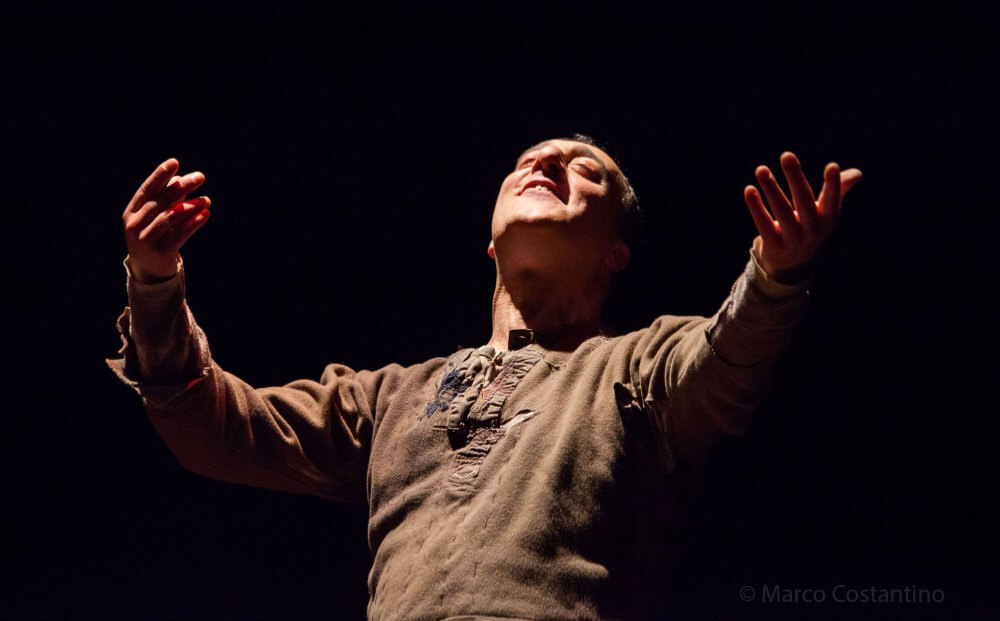 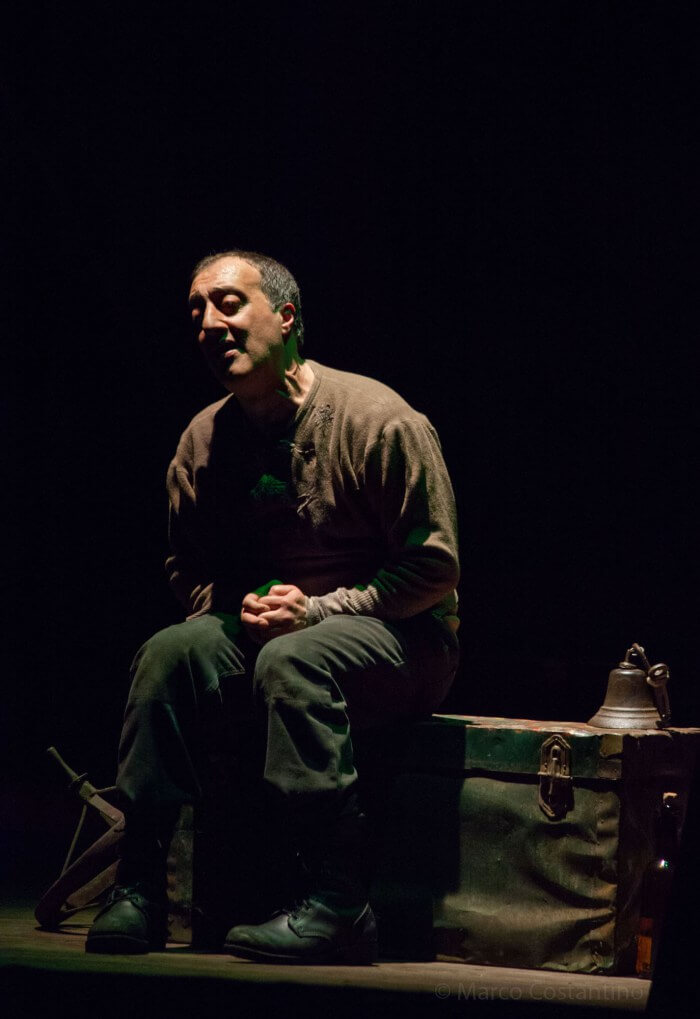 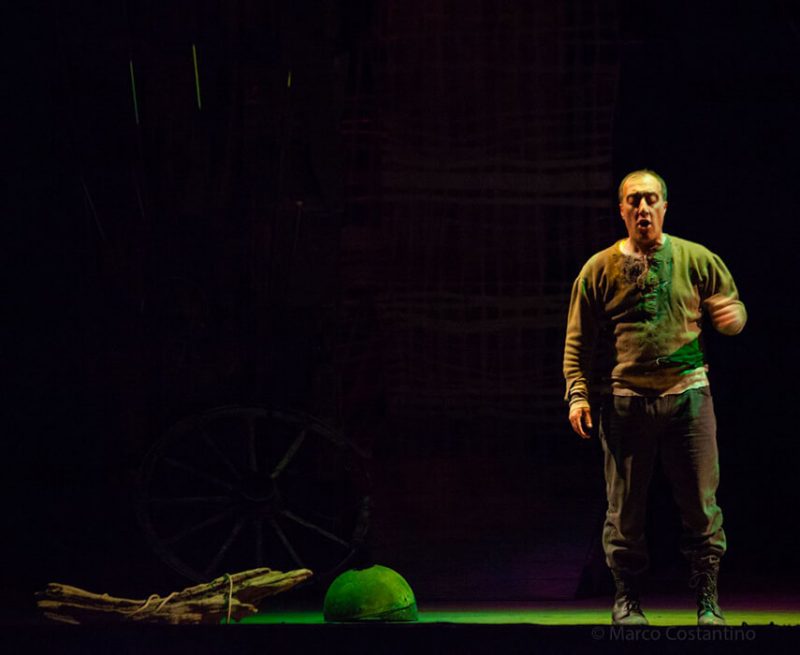 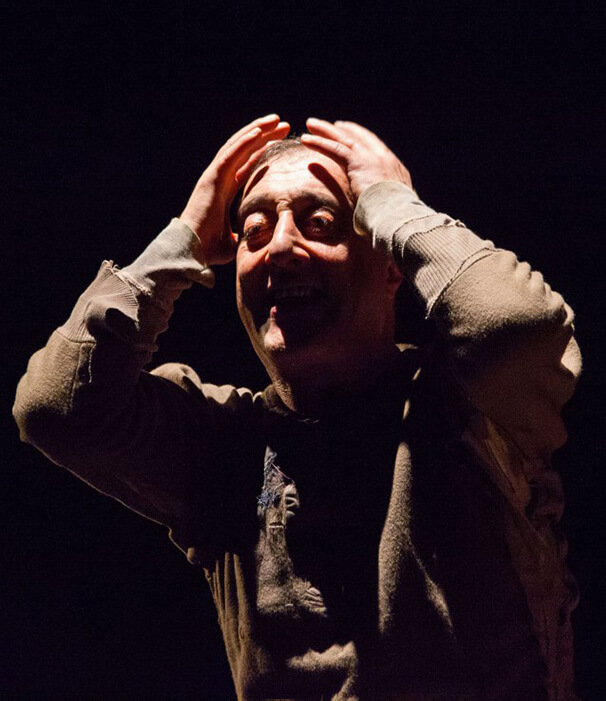 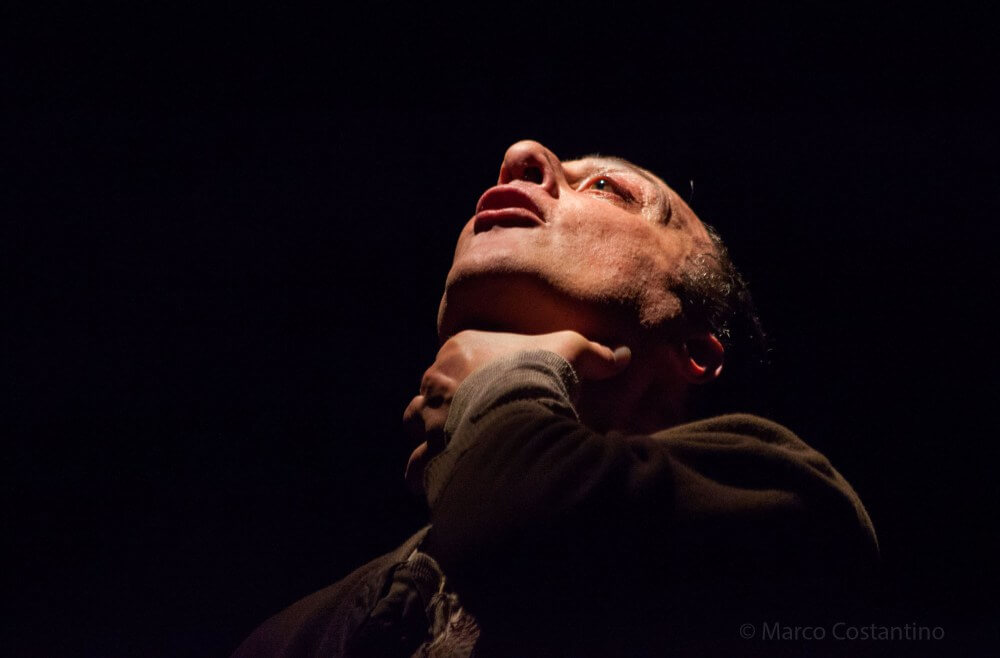 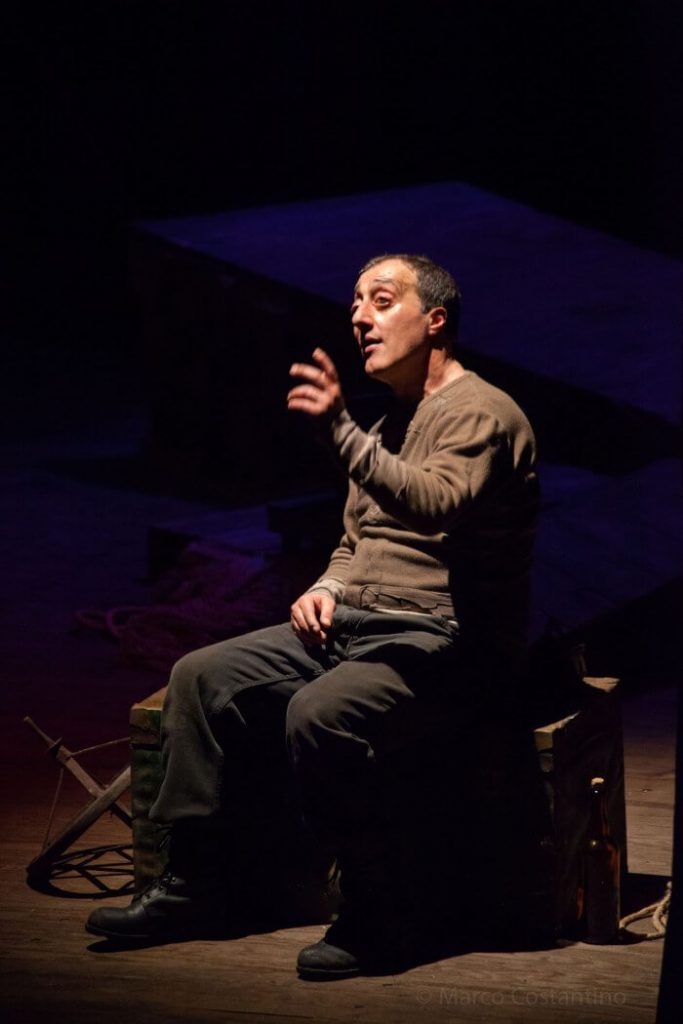 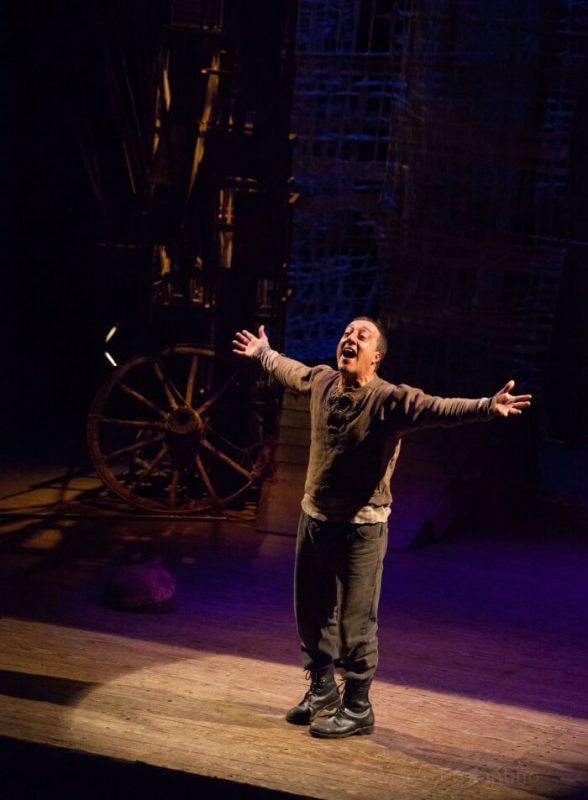