The World Theatre Day was established by the International Theatre Institute and UNESCO experts and it was celebrated on 27 March 1962 for the first time. Since then, the World Theatre Day is celebrated across the whole world.
For this occasion a personality is invited to share her or his reflections on the theme of theatre and a culture of peace.
The 2021 message was written by the actress Helen Mirren.
It will be read in theatres, schools, libraries and cultural spaces across the world.

-> Message by Helen Mirren-> Biography of Helen Mirren
Two events will be held on 27 March in collaboration with ITI-Italy chaired by Fabio Tolledi, Artistic Director of Astràgali Teatro.

From 10:00 to 12:00 on Facebook & Youtube (@InternationalTheatreInstituteItalia) Announcement of the winner and candidates of “Scrivere il teatro” (Writing Theatre), competition for schools organised by the Ministry of Education and ITI-Italy.
After the reading of the Message, there will be a discussion with the participation of some members of ITI-Italy including Mana Chuma Teatro ,Teatro Vascello (Rome), Accademia Amiata Mutamenti (Grosseto), La MaMa Umbria International (Spoleto), Astràgali Teatro (Lecce), Teatro Aenigma (Urbino). 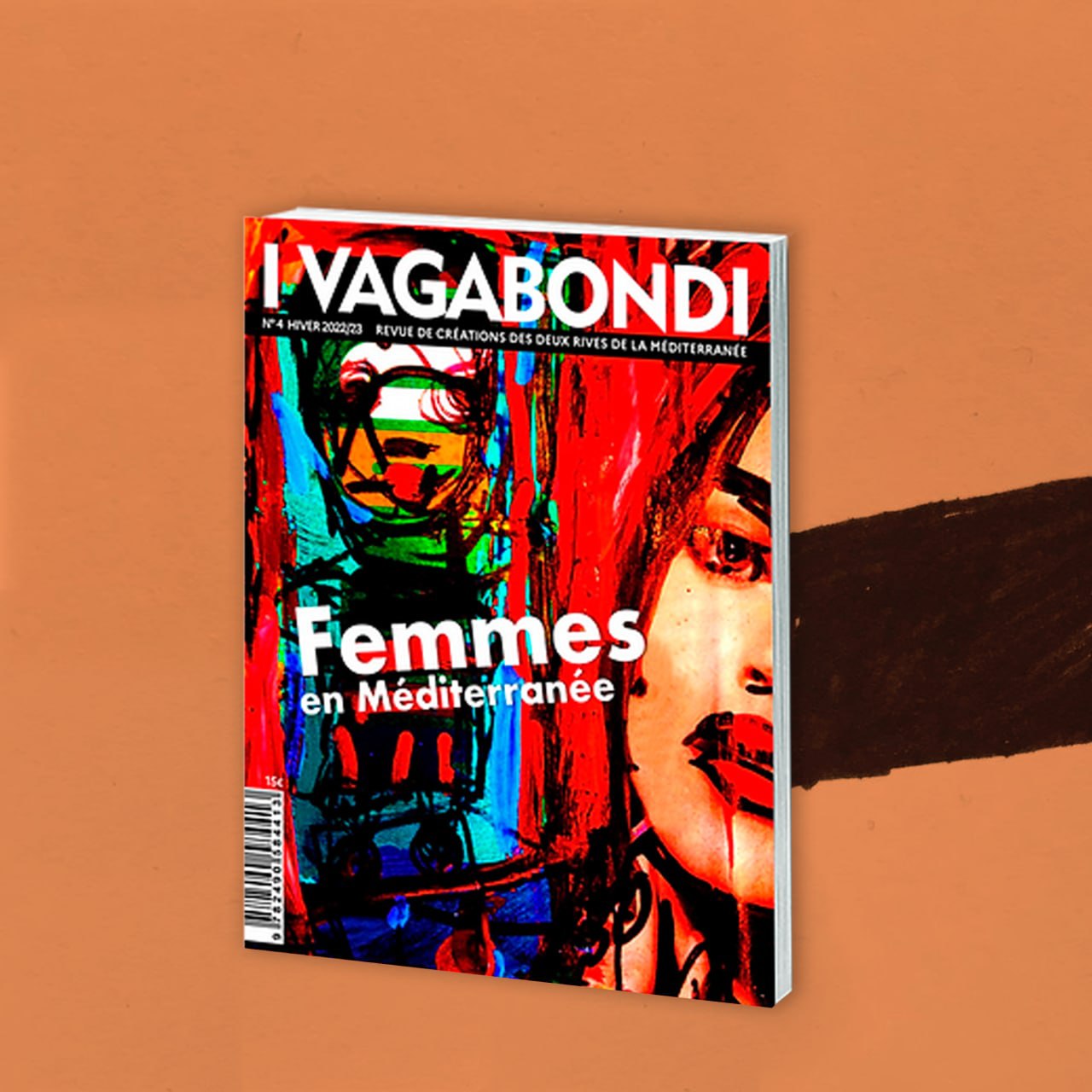 Elizabeth Grech in “I Vagabondi” 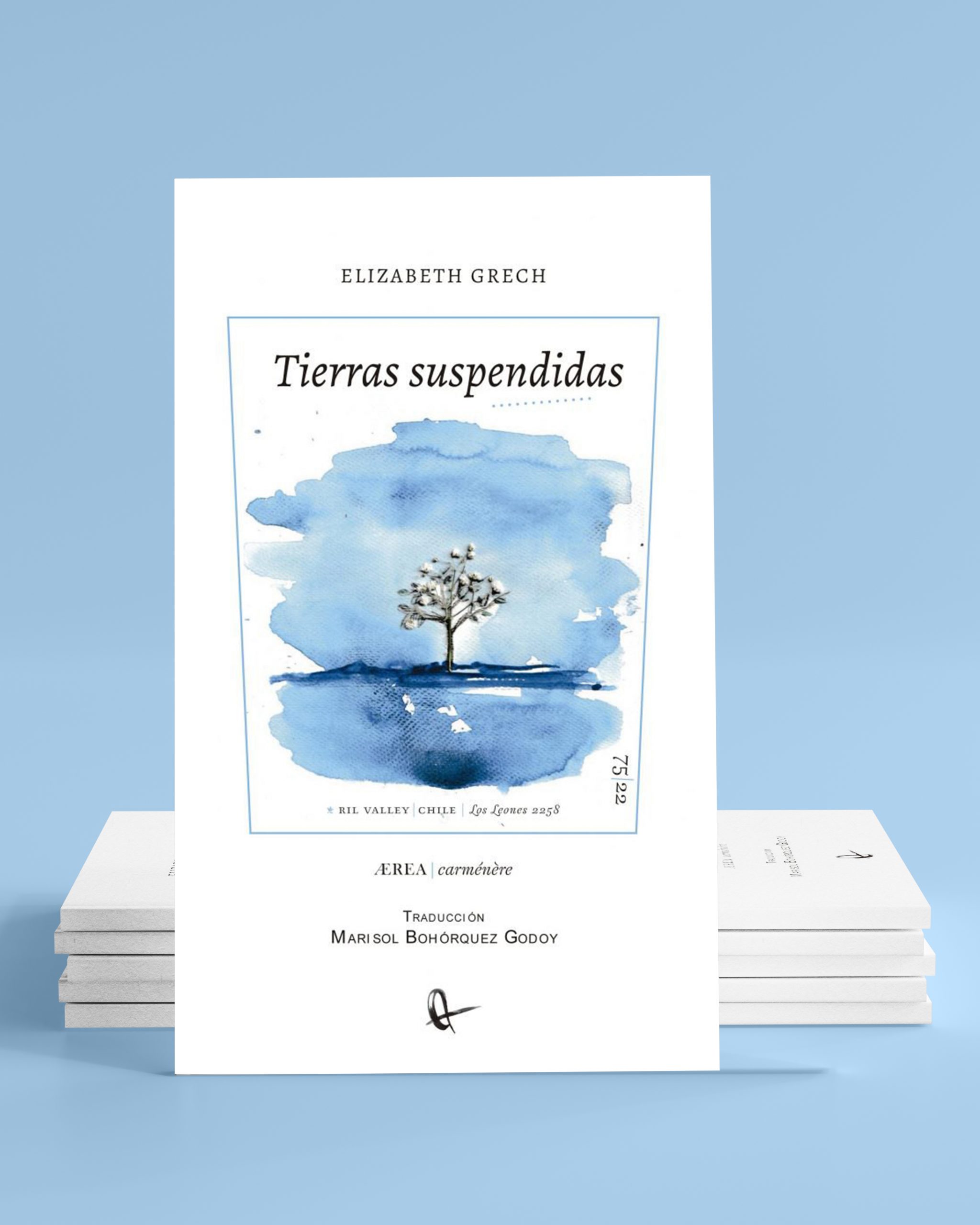 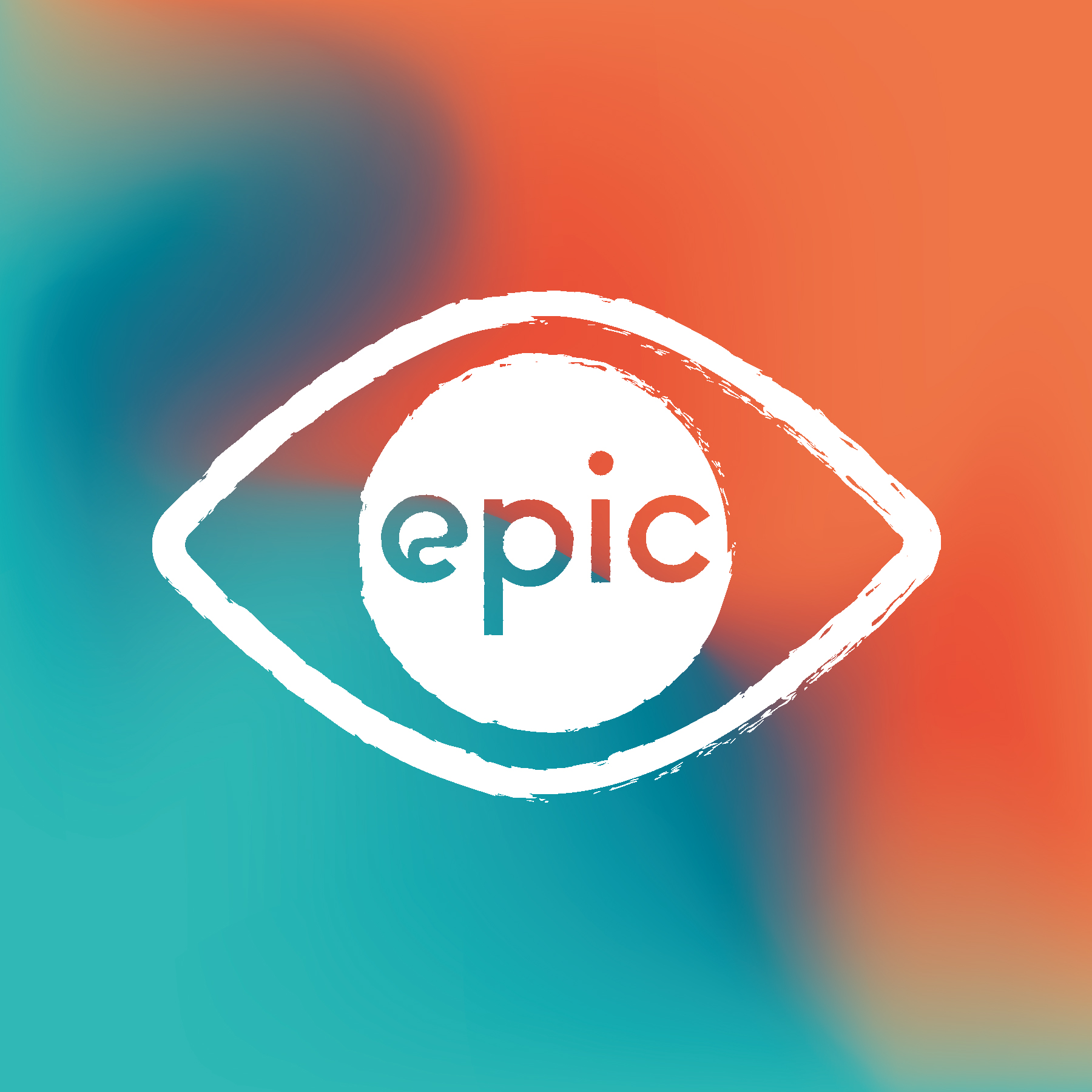